Platoon Deal.
This platoon deal of German Schützen consists of:-
3 Squads made up of 8 riflemen, one LMG and loader.
1 Command group of an Officer, three NCO's, one LMG and one loader.
A total of 36 figures.
You can add heavy support of Mortars and HMGs from the Crusader Miniatures WW2 German range, and trucks to transport them in from North Star's Rubicon Models range.
All figures are 28mm sized, made of metal and supplied unpainted. 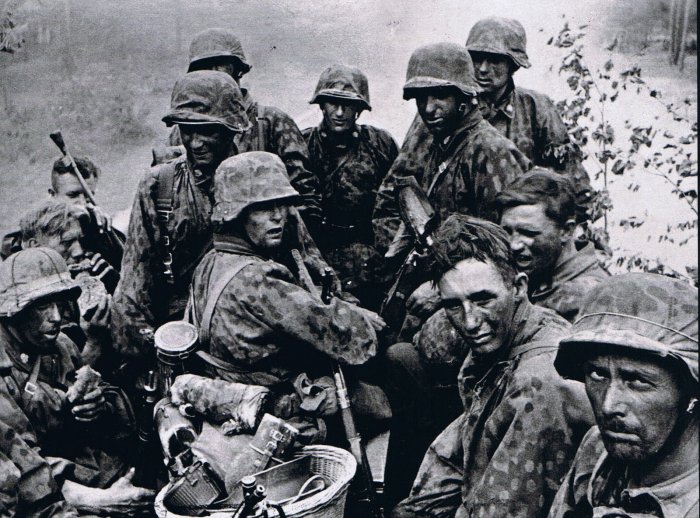