Schützen are the precursor to the Panzergrenadiers. The camo smocks were first worn in France by the early Waffen SS. 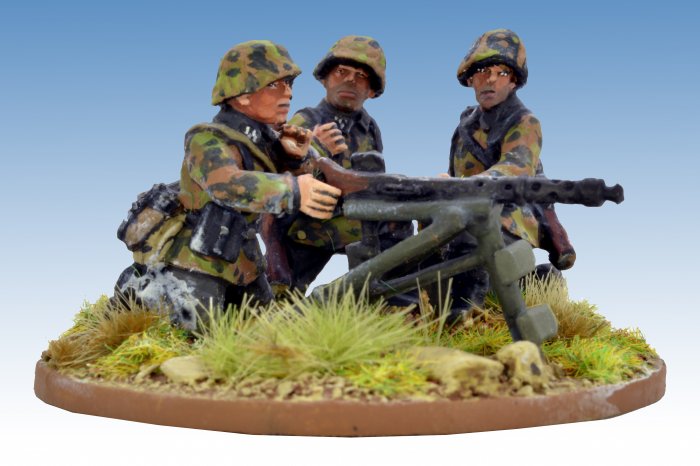